Topics
Annuities provide guaranteed income in retirement backed by insurance companies.
Monthly commentary on trends in income and fixed annuity rates.
What's happening inside Blueprint Income? What we believe and how we approach retirement.
Retirement! Years of doing what you want await! Prepare as much and as early as you can to make the most of it.
You need a source of income to sustain your retirement. Here's how you can make that income lifelong and guaranteed.
Resources — MYGA

Why Investors Should Consider Fixed Annuities in their Portfolios

A fixed annuity also known as a MYGA can be a smart investment choice for those looking to diversify their portfolios while earning higher than bank deposit rates.

If you are an investor with access to liquid capital and are interested in a source of growth potential outside of an increasingly volatile market, consider investing in a fixed rate annuity (MYGA). In retirement, an annuity can also provide you guaranteed income to supplement your other retirement income.

While the word “annuity” is often plagued with confusion because of the wide variety of products available and the associated terms and fees, fixed annuities generally operate similarly to a certificate of deposit, commonly known as a CD. and are easy to understand. We note that annuities are guaranteed by their issuing insurance company, whereas CDs are insured by the FDIC.

How Does a Fixed Annuity Work?

The most common type of fixed annuity is a guaranteed fixed annuity with a set interest rate that remains in effect for multiple years, also called a multi-year guaranteed annuity, or MYGA. By guaranteeing a rate over multiple years, MYGAs aim to offer more stability and predictability than other types of annuities. With the MYGA, interest rates and contract term are specified up front. This means that since the rates are locked in, your contract can stipulate exactly how your money may grow for the entirety of the contract term.

The below graph shows how a 5-year fixed annuity’s higher APY rate, combined with tax-deferred compound interest, produces progressively increasing gains that exceed 5-year CD returns on both a yearly and cumulative basis. Investors can also utilize fixed annuities as a tool to grow savings until hitting retirement, when one may then be at a lower tax bracket. 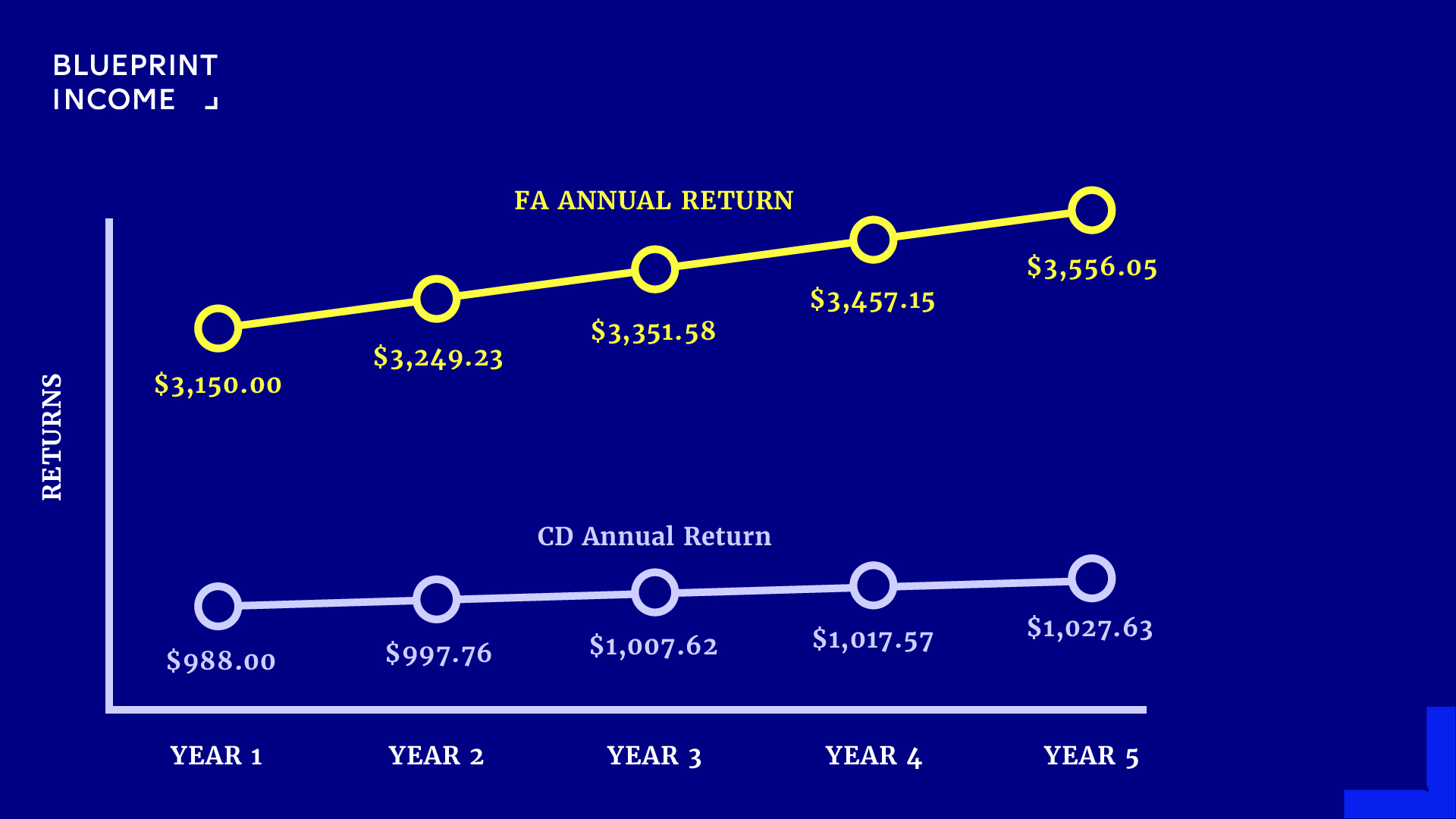 Graph shows assumed rates of return based on a $100,000 investment in a 24% federal tax bracket and is not indicative of any particular investment product’s return. Source: Fixed annuity rate of 3.15% APY quoted in February 2022 taken from Blueprintincome.com. 1.3% CD rate quoted in February 2022 taken from Bankrate.com. This chart does not show the taxes that would be due on any withdrawals from the annuity. If it did, the yellow line would be lower.

In short, anyone considering CDs should take fixed interest annuities into account. As of March 8th, 2022, investors can earn up to 3.27% annually on a five-year fixed annuity. In comparison, the top five-year CD rate was 1.80%.

The higher rates and tax-deferred status of fixed rate annuities are compelling reasons to opt for them over a CD as it means that the initial lump-sum amount – your hard-earned capital – can grow worry-free by earning interest each year, at higher than CD rates, without needing to pay annual income taxes on the growth. 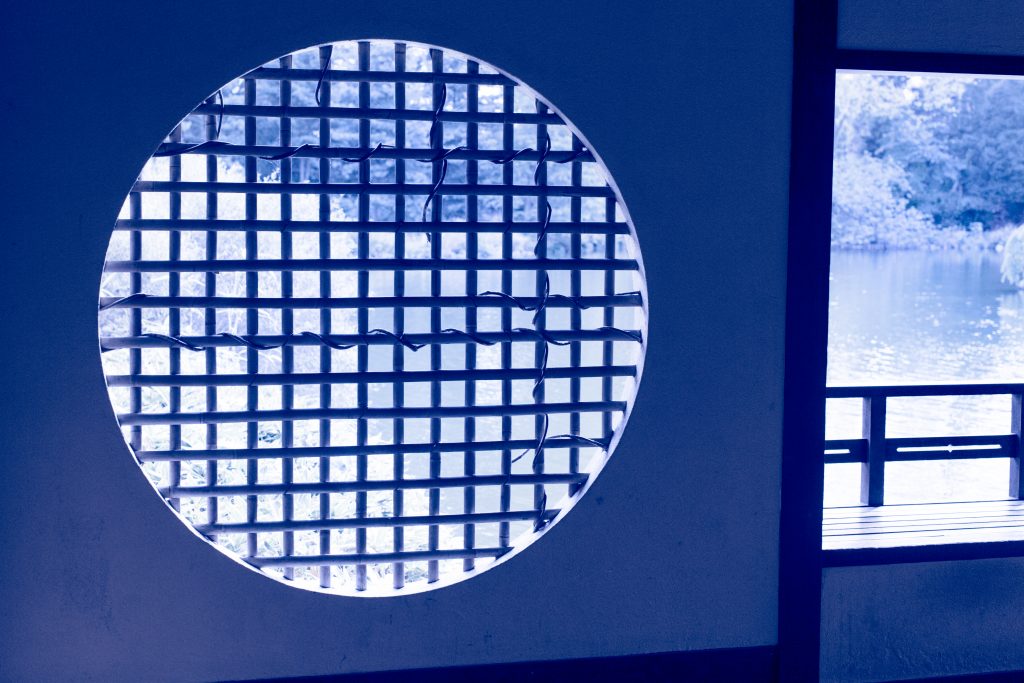 Jasmin Sethi is the CEO of Sethi Clarity Advisers, a boutique consulting firm that provides expert regulatory advice and research analysis to companies in the financial services industry. As a Harvard-trained lawyer-economist, she is a thought leader and frequent author on issues pertaining to how the asset management industry and financial regulation impact ordinary investors. She is passionate about enhancing financial education and wellness, and furthers these goals by consulting for companies, such as Blueprint Income, and others dedicated to improving financial access.

We answer some of the most common questions we get from potential clients regarding CDs and fixed annuities.

Why Investors Should Consider Fixed Annuities in their Portfolios

A fixed annuity also known as a MYGA can be a smart investment choice for those looking to diversify their portfolios while earning higher than bank deposit rates.