Topics
Annuities provide guaranteed income in retirement backed by insurance companies.
Monthly commentary on trends in income and fixed annuity rates.
What's happening inside Blueprint Income? What we believe and how we approach retirement.
Retirement! Years of doing what you want await! Prepare as much and as early as you can to make the most of it.
You need a source of income to sustain your retirement. Here's how you can make that income lifelong and guaranteed.
A way for anyone to build themselves an insurer-backed pension throughout their working years.
Resources — Inside Blueprint Income

FinTech CEO Q&A: CEO of Blueprint Income, Matt Carey, sat down to speak about his business and what he's calling the "pension plan of the future".

Instead of relying on 401(k)s or employer pensions, which are quickly becoming extinct, FinTech CEO Matt Carey has set out to build a new way for people to plan for retirement. His startup, Blueprint Income, is busy digitizing and creating a virtual option for folks to set up and manage their retirement funds securely. In his FinTech CEO Q&A, Carey spoke with us about his business and what he’s calling the “pension plan of the future.”

FinTech CEO Q&A: What Problem is Your Business Looking to Solve?

In 2013, I was working at the U.S. Treasury, focusing on retirement policy. At the same time, I was seeing my parents who were about to retire. I realized there had to be an alternative for people like them besides the typical 401(k). With a 401(k), all the market risk sits with the individual, who also has to guess how long they’ll live. Conceptually, I knew that a pension was a better model for people, but I also knew traditional employer pensions weren’t coming back, because employers don’t want to own that risk. I decided to find co-founders who could help me build Blueprint Income in response — we see it as the pension model of the future. It provides the same benefit as a traditional pension, but without an employer having to manage it. We’re calling it the Personal Pension. It’s only offered digitally and we work directly with insurance companies to provide the backing.

FinTech CEO Q&A: What Has Been the Biggest Challenge You’ve Faced in Starting Your Company?

At first, no one believed middle-aged and older Americans were actively making financial decisions online. We had to disprove that. Then, many people were skeptical that users would make large and important purchases without ever meeting us in person. We had to dispel that too. People also weren’t convinced insurers would be willing to providing the financial backing to make this possible. But we struck deals with insurers and continue to do more. At the moment, there’s a lot of skepticism about our ability to make our platform accessible in every channel, especially via employers. Instead of just talking about these challenges, we’re really focused on addressing them through our actions.

FinTech CEO Q&A: What New Innovation in FinTech Are You Most Excited About?

We’re still a little ways out, but I get most excited about the use of artificial intelligence to help Americans better manage their financial lives. I believe a retirement decision built on passivity will be much more successful than the one we have now, which requires navigating a really complex maze. With the rise of AI, the next challenge will be building trust that the actions being taken are sound and secure. 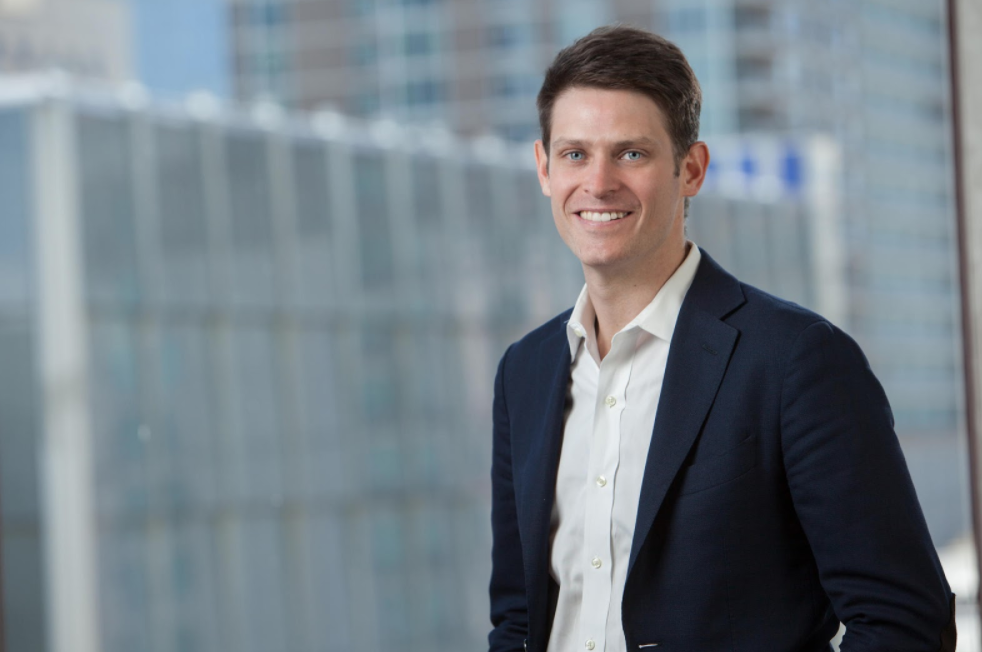 FinTech CEO Q&A: What’s a Lesson You Wish You’d Known Back When You Started Your Company?

I wish I’d known then that if you continue to show progress, many of your early skeptics will turn into your greatest evangelists. You won’t convert a skeptic with talk, so go build something! I also learned that the biggest thing standing between you and achieving your vision is the team you build and your customers’ loyalty. Focus on these two things — even to the detriment of all else — and it will usually all work out.

“Plan beats no plan,” was something Tim Geithner, the former U.S. Treasury Secretary, often said. It’s surprising how clarifying that message can be when you feel like you’re operating in a world of imperfect information, which, by the way, you always are. It’s never too early to have a plan, even when you know it’s wrong and you’ll have to revise it later.

Interested in learning more about retirement and the Personal Pension? Sign up here to be on our newsletter.

Third Class of CFSI's FinLab (Financial Solution Lab): Blueprint Income is excited to announce our participation and here's how CFSI's FinLab is helping us achieve our goals.

Unsure of the best way to save for retirement during your working years? There’s no right answer, but having a strategy and knowing of the available saving vehicles doesn’t hurt.

How Your Spending Changes in Retirement

Household spending generally drops at retirement and then continues to decline throughout retirement. Here’s how people’s spending changes the most and how it can effect your saving plan.