Topics
Annuities provide guaranteed income in retirement backed by insurance companies.
Monthly commentary on trends in income and fixed annuity rates.
What's happening inside Blueprint Income? What we believe and how we approach retirement.
Retirement! Years of doing what you want await! Prepare as much and as early as you can to make the most of it.
You need a source of income to sustain your retirement. Here's how you can make that income lifelong and guaranteed.
Resources — Social Security

History of Social Security and its Evolution

The want for economic security is no new trend. We’ve laid out the evolution of Social Security and how it’s developed into the program it is today.

Economic security is a societal concern dating as far back as ancient Greece and medieval Europe, with the ever present threats of unemployment, illness, disability, death, and old age. In medieval Europe, economic security conjured up thoughts of land and serfdom. But as societies grew more and more complex, the need for formal organizations to protect and provide financial security grew. From guilds to friendly societies to fraternal organizations, we began, in the 1500s, to see the practice of providing actuarially-based life insurance. 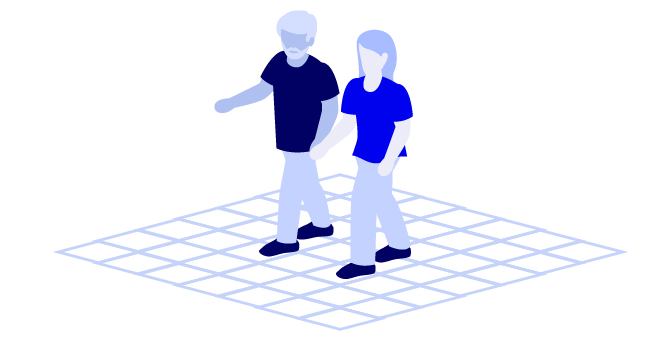 From there, the idea of government responsibility in providing economic security and welfare grew. Many of these implementations reflected our present Social Security system, such as Thomas Paine’s Agrarian Justice that called for a system that included annual benefits of 10 pounds sterling paid to every person age 50 and older in order to protect against poverty in old-age.

While Civil War pensions and company pensions came close to shadowing our current system, it wasn’t until late 19th century Europe that the idea of Social Security in a modern industrialized world truly come to be. Even later, President Franklin Delano Roosevelt passed the Social Security Act in 1934 as a response to the Great Depression. This new act, among other provisions, established a social insurance program specifically designed to pay a continuing income to retired workers aged 65 and older. Back then, the average lump sum payment upon retirement was merely $58.06.

If the drastic jump in retirement payments since 1934 didn’t tip you off, there’s been a number of necessary amendments made to the Social Security Act since its implementation to keep up with the ever changing economy. Here are some highlights:

Social Security has and continues to be an ongoing, evolving system, and it’s probable that that’ll continue to be the case moving forward.

While Social Security has evolved since its inception, projections of its available funding has created concerns of its future viability. There could be changes to Social Security going forward. Here’s what you need to know.

The Data on Longer Lives

The average human lifespan is increasing, but what does that really mean? We’ve compiled a list of the most significant facts on longevity.

Social Security Options and Their Requirements

Social Security offers more than just guaranteed income. You may be eligible to receive disability, spousal, survivor, and medical benefits.